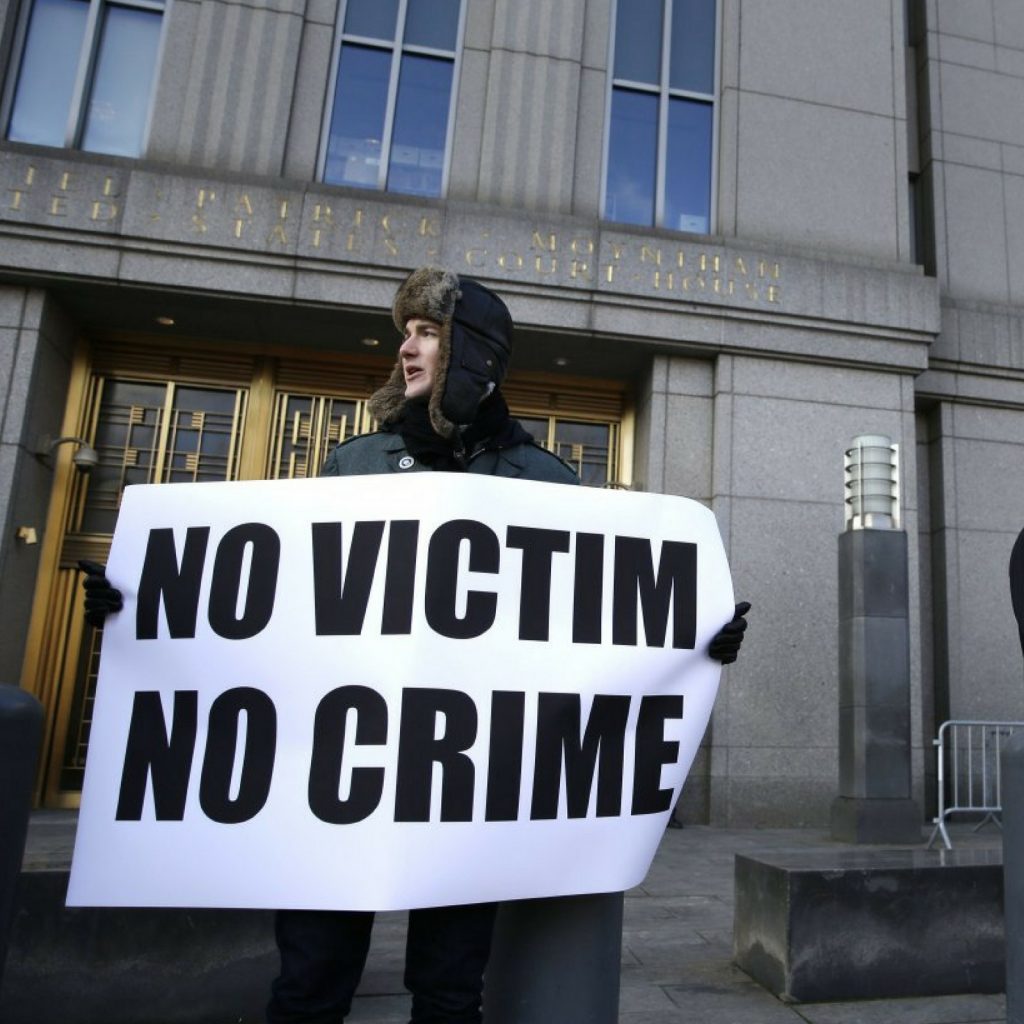 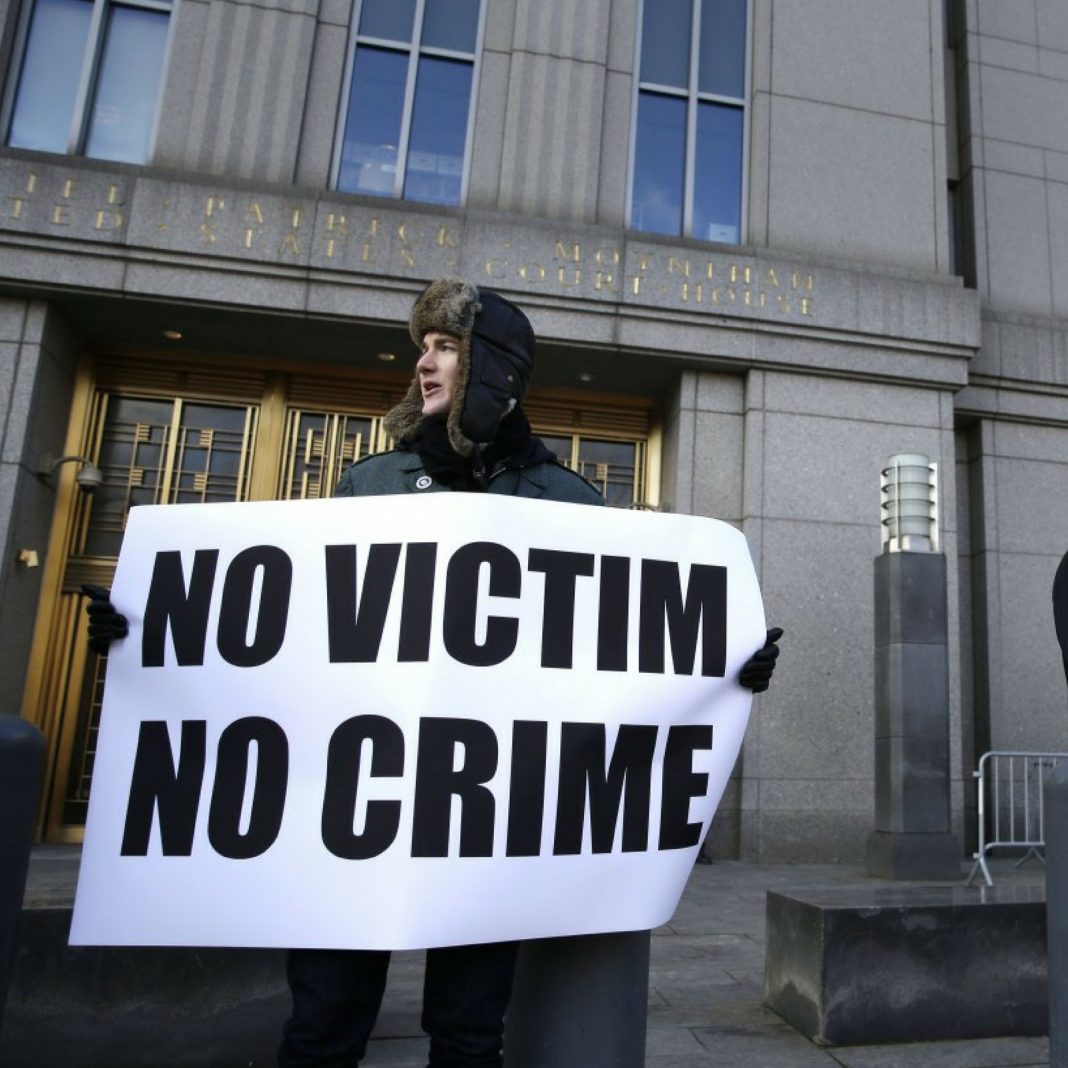 Dark web alleged Silk Road conspirator, Gary Davis of Ireland, agreed recently to be extradited to the United States. Once on US soil, he will face charges levied against him five years ago in connection with the eventual conviction of Ross Ulbricht (who prosecutors claim was the site’s mastermind). Mr. Davis, should he be convicted, would receive a life sentence.

A visibly upset Roger Ver, CEO of Bitcoin.com, took to his personal Youtube channel, wearing a Freeross.org t-shirt. Mr. Ver set about reminding viewers of two ominous happenings in recent weeks as they related to the crypto community. Ross Ulbricht’s appeal to the Supreme Court of the United States was refused, upholding a Circuit Court decision affirming his life sentence without the possibility of parole. He, Mr. Ver also reminded, has been languishing in prison for half a decade now.

Mr. Ver also lamented news a former employee at Bitcoin.com, Gary Davis, 29, was to be extradited from his native Ireland. Mr. Davis faces charges stemming from his alleged involvement in Silk Road. Silk Road was an online marketplace, one credited with demonstrating a use case for cryptocurrency as peer to peer cash. The site matched buyers and sellers, and often those voluntary exchanges ran afoul of US law.

Mr. Davis was arrested by Irish law enforcement after US Judge James C. Francis IV, of the United States District Court for the Southern District of New York, outlined three counts of indictment: conspiracy to distribute narcotics, conspiracy to commit computer hacking, and conspiracy to commit money laundering. US prosecutors asked Mr. Davis be extradited as far back as early 2014.

As of late June of the present year, Mr. Davis waived his final appeal from being sent to the United States, and essentially agreed to extradition. He was forced to capitulate shortly after Ireland’s highest court ruled 5-0 the process engaged in by US and Irish law enforcement was legal. Mr. Davis had two days to further appeal to the EU Court of Human Rights. He declined.

Mr. Davis will be caged in New York’s Metro Correctional jail, presumably until trial or plea. In advance of just this scenario, a legal team has already been assembled in the US, sources explained. They will have their work cut out for them if Mr. Ulbricht’s plight is any indication of what’s in store. The original Federal Bureau of Investigation (FBI) indictment pegs Mr. Davis as “Libertas,” allegedly Mr. Ulbricht’s right hand at Silk Road. The site was said by the FBI to have generated in excess of a billion dollars, with Mr. Ulbricht’s take in the teens of millions. Law enforcement officials in the US claim Mr. Davis was paid $6,000 a month to be a kind of customer service representative at Silk Road.

Mr. Davis had been fighting extradition based on his Asperger’s syndrome spectrum, arguing health care wouldn’t be of similar quality in the US while awaiting justice in this matter. Speaking for the Irish Court, Judge McKechnie explained Mr. Davis’ defense did not ultimately constitute an obligation upon the government of Ireland, and cleared the way for his being handed over to US authorities. 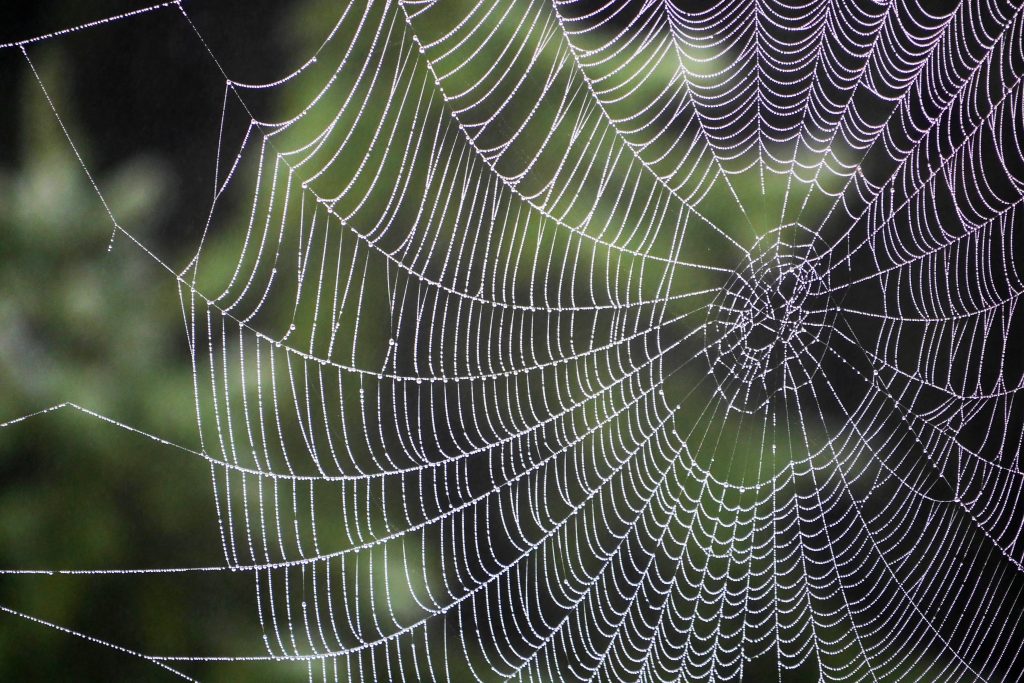 During his four year appeal process in his native country, Mr. Davis reportedly explained to a psychiatrist the entire case was due to mistaken identity. A copy of his passport on Mr. Ulbricht’s hard drive, he noted, was a mystery. Mr. Ver, in his video, highlighted how Mr. Davis had never been to the United States, and would essentially be uprooted from everything he’s ever known.

Indeed, Mr. Davis’ defense made a similar argument about isolation in the United States. An Irish Justice agreed, stressing he wished to emphasize how he “in no way seek to diminish or trivialise the very real concerns and worries of the appellant and his family as he faces the prospect of extradition to the United States and being imprisoned there. Such a prospect would be daunting for an individual in robust mental health let alone someone coping with a significant mental health condition.”

Is the Silk Road case an important story for the crypto community? Let us know in the comments section below.

Verify and track bitcoin cash transactions on our BCH Block Explorer, the best of its kind anywhere in the world. Also, keep up with your holdings, BCH and other coins, on our market charts at Satoshi Pulse, another original and free service from Bitcoin.com.