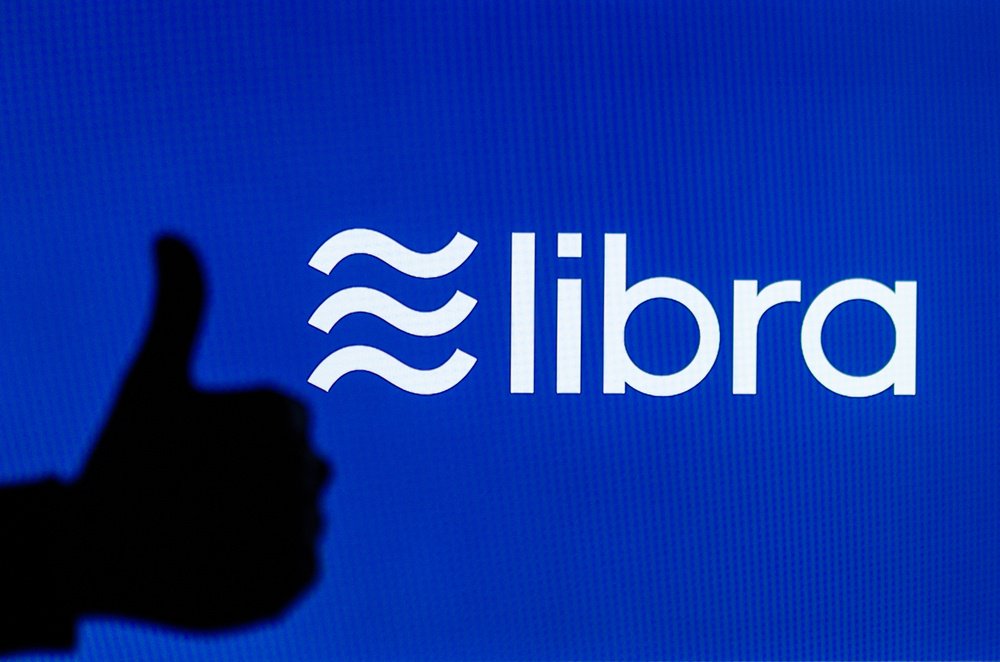 Central bankers and other makers of monetary policy have every reason to fear Facebook’s cryptocurrency Libra, according to a former chief economist of the World Bank.

Libra will make it impossible for central banks to control inflation

Per Kaushik Basu, who was the World Bank’s chief economist from 2012 to 2016, Libra will render the various monetary policy tools that are at the disposal of central banks ineffective:

…monetary policymakers should be especially worried, because they may find it much harder to control unemployment and inflation in a Libra world.

Writing for Project Syndicate, the former senior official of the Bretton Woods institution also observed that the odds of central banks becoming toothless would greatly increase if and when Libra becomes a ‘dominant global currency’.

Specifically, Basu cautioned that users of Facebook’s cryptocurrency may opt to keep their money in Libra instead of their national currencies. Consequently, in the event of inflation rising, the effectiveness of central banks to take remedial measures such as mopping up the excess liquidity will be greatly diminished since money creation will be in the hands of Facebook.

The ex-chief economist of the World Bank, however, cautioned that banning the cryptocurrency might not be the solution. This is because any country that bans Libra may become isolated if other jurisdictions take the opposite step and embrace it. Instead, Basu calls for legislation aimed at clipping the powers of aspiring private creators of money such as Facebook:

…We may then need new laws and global treaties to mitigate potential negative fallout and curb the power of the organizations that run these new currencies.

Coming at a time when Libra has elicited apprehension among financial regulators across the world, Basu’s advice is unlikely to fall on deaf ears. Examples of this are in plenty. In the U.S. the chairman of the Federal Reserve, Jerome Powell, earlier this week indicated that it is studying the cryptocurrency ‘very carefully’. Additionally, the central banker revealed that Libra will be held to a high standard ‘given the possible scale of it’.

The chairperson of the House Financial Services Committee, Maxine Waters, had last week warned that Libra shouldn’t be allowed to ‘compete with the dollar’. She also asked Facebook to pause ongoing work with Libra until pending questions have been answered. Waters has already scheduled hearings on the same for mid next month. The U.S. Senate will also hold similar hearings around the same time.

Even across the pond, there are no Likes for Facebook’s cryptocurrency 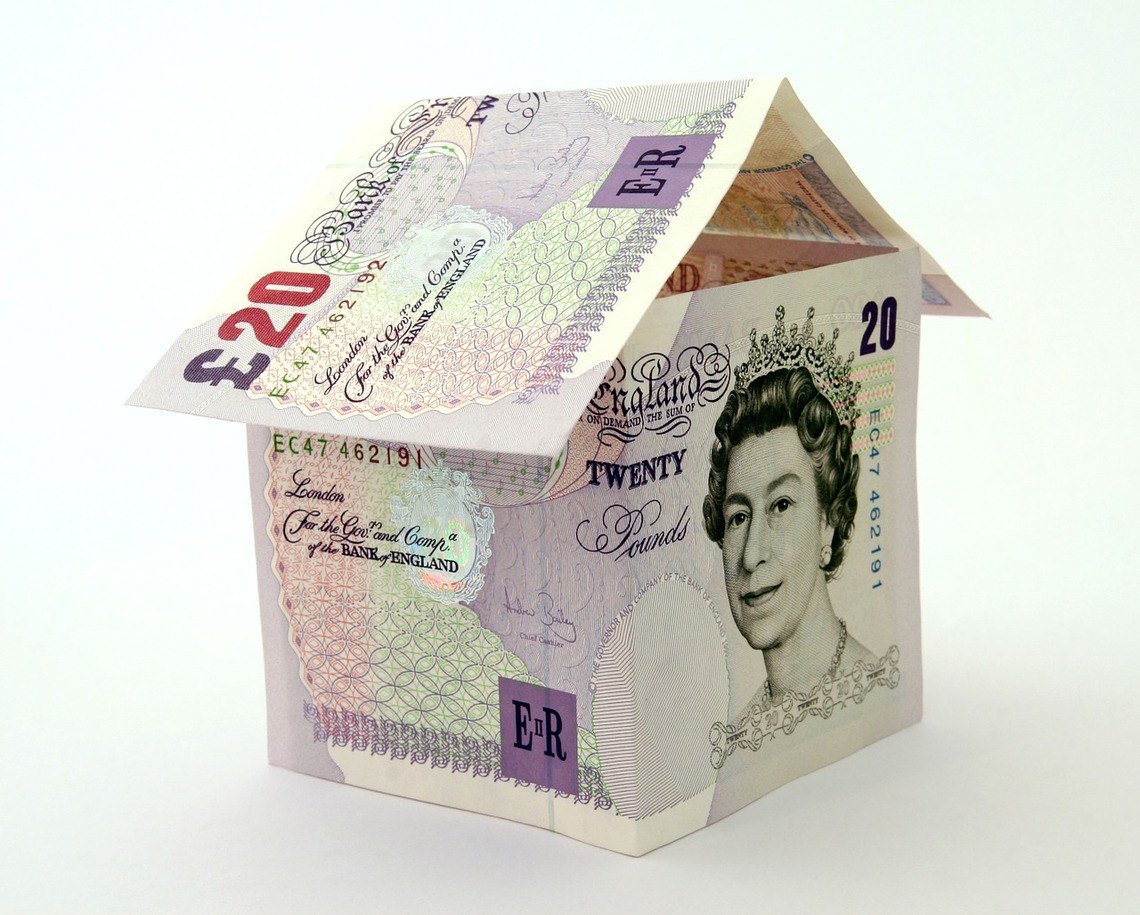 Across the Atlantic, the governor of the Bank of England, Mark Carney, late last week indicated that the central bank approaches the Facebook cryptocurrency with an ‘open mind but not an open door’ signaling that the social media giant will not be given a free pass by monetary policy wonks.

In France, the finance minister Bruno Le Maire last week vowed that Libra ‘must not’ be allowed to become a sovereign currency.

With regards to Facebook’s crypto project Libra French Finance Minister Bruno LeMaire said: “It is out of question’’ that Libra “become a sovereign currency, it can’t and it must not happen.”

Nation states know what is at stake for them. The game is on.https://t.co/yJQqUFKtxf

And in Asia, the managing director of the Monetary Authority of Singapore, Ravi Menon, expressed concerns over Facebook’s cryptocurrency saying the central bank was keen to find out ‘exactly how it is going to work. Menon’s areas of concern included the ‘economics’ behind Libra, ‘safety protections’ and the ‘privacy issues’.