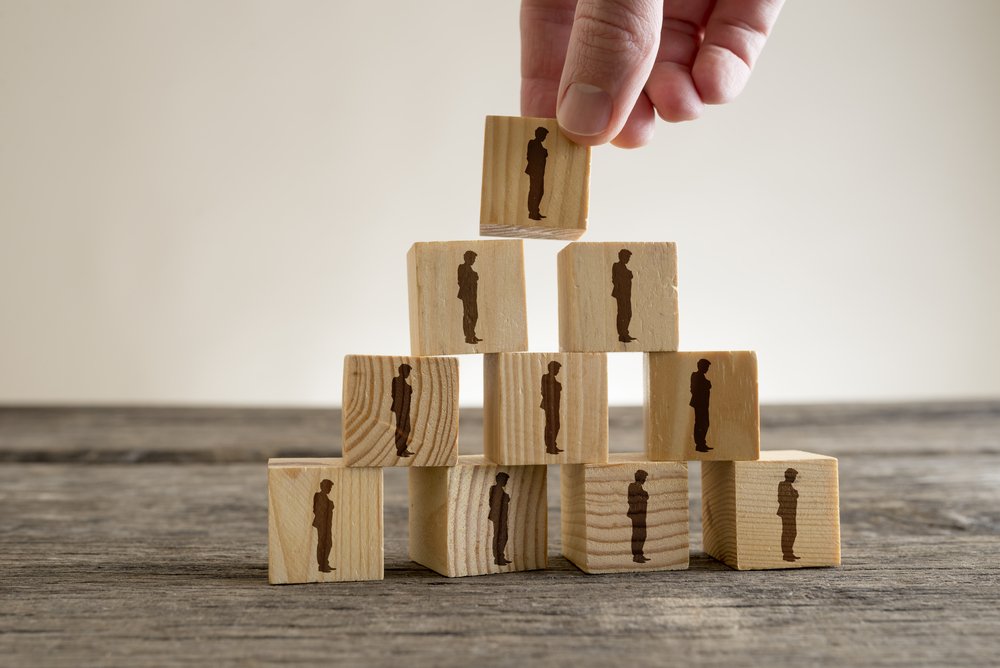 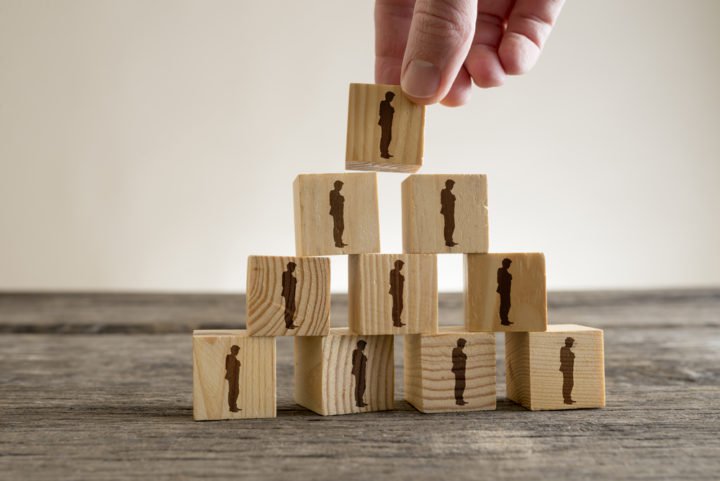 By CCN Markets: A OneCoin promoter based in Trinidad and Tobago has appeared in a YouTube video promoting the controversial cryptocurrency, further proving how enduring the scam has been.

The promoter, known as Cordel ‘KingJayms’ James, was captured in a video suggesting that the best way to assist Konstantin Ignatov, the CEO of OneCoin who is being held in the U.S. while awaiting trial, is to “sell” the controversial cryptocurrency and related products to more people:

“To help our leader [Ignatov] you need to sell the product he cares most about. Because we have nothing to hide, we are clean.”

OneCoin Is Alive but Struggling

In an exclusive interview with CCN, a whistleblower using the Twitter handle Crypto Xpose revealed that the plea by James to fellow promoters to boost sales coincides with revenues for the Bulgarian-based cryptocurrency outfit declining sharply:

“All signs and reports inside the network indicate that network sales are slowing down. But I believe the U.S. court cases are a key factor which will start a chain reaction, and the European countries will follow. They will probably pressure Bulgaria to close the scheme down, unless there’s a total collapse before that, because not enough money comes in to run the offices and systems.”

James’ plea urging fellow OneCoin promoters to sell more may sound like selflessness on the surface, but it is all self-interest. According to Crypto Xpose, the OneCoin network is currently experiencing cash flow problems, making it impossible for promoters like James to receive cash bonuses. Consequently, the promoters are relying on proceeds from selling OneCoin products:

“One big reason for this is that OneCoin has big trouble paying out cash bonuses. So promoters get paid mostly by selling packages codes in exchange of cash, if they can make a sale.”

Though not completely dead, the OneCoin scam has been dealt serious blows in the recent past. Besides the arrest of Ignatov earlier this year in the U.S., legal action has also been taken against individuals linked to OneCoin in various countries.

In China, 98 people were charged in courts for their involvement in the scam last year. Across the border in India, charges were leveled against 22 OneCoin promoters in 2017.

Many other countries have also issued warnings to their citizens against investing in OneCoin.

This article is protected by copyright laws and is owned by CCN Markets.