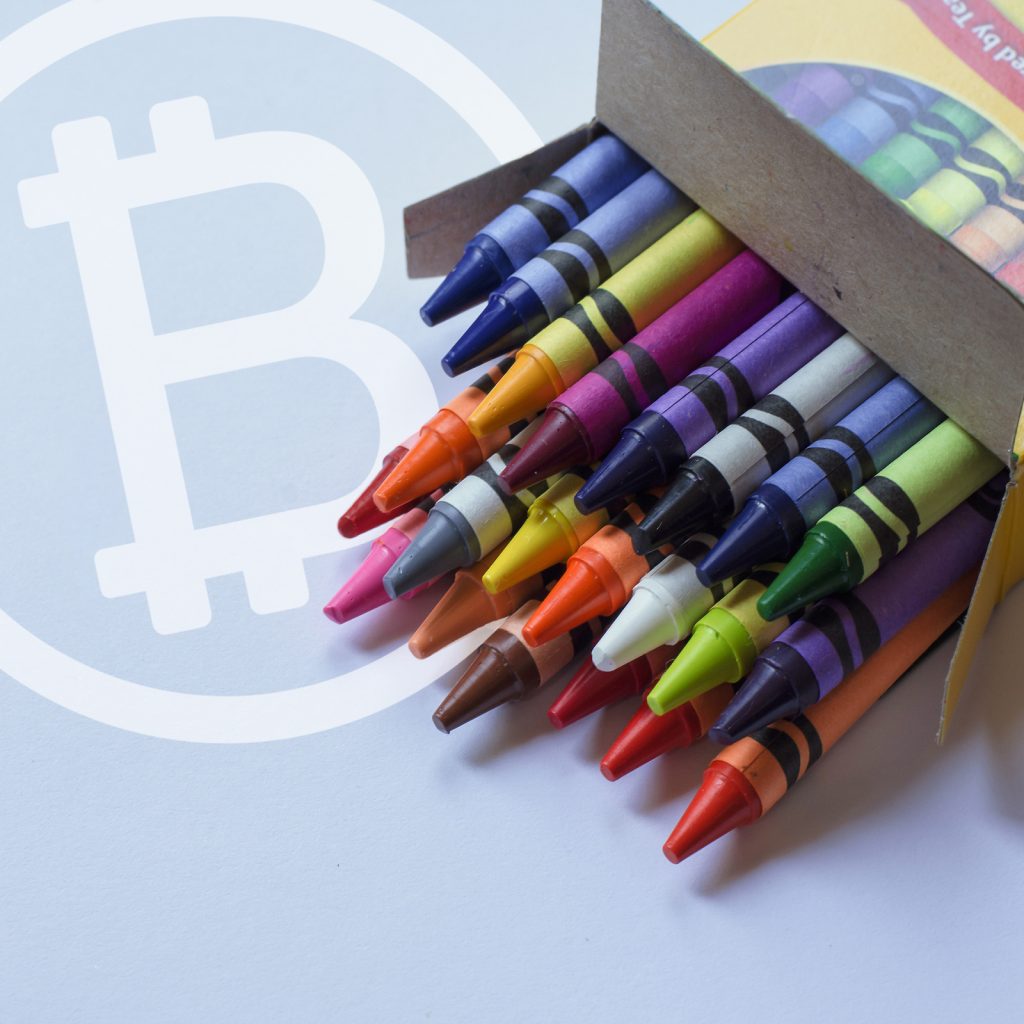 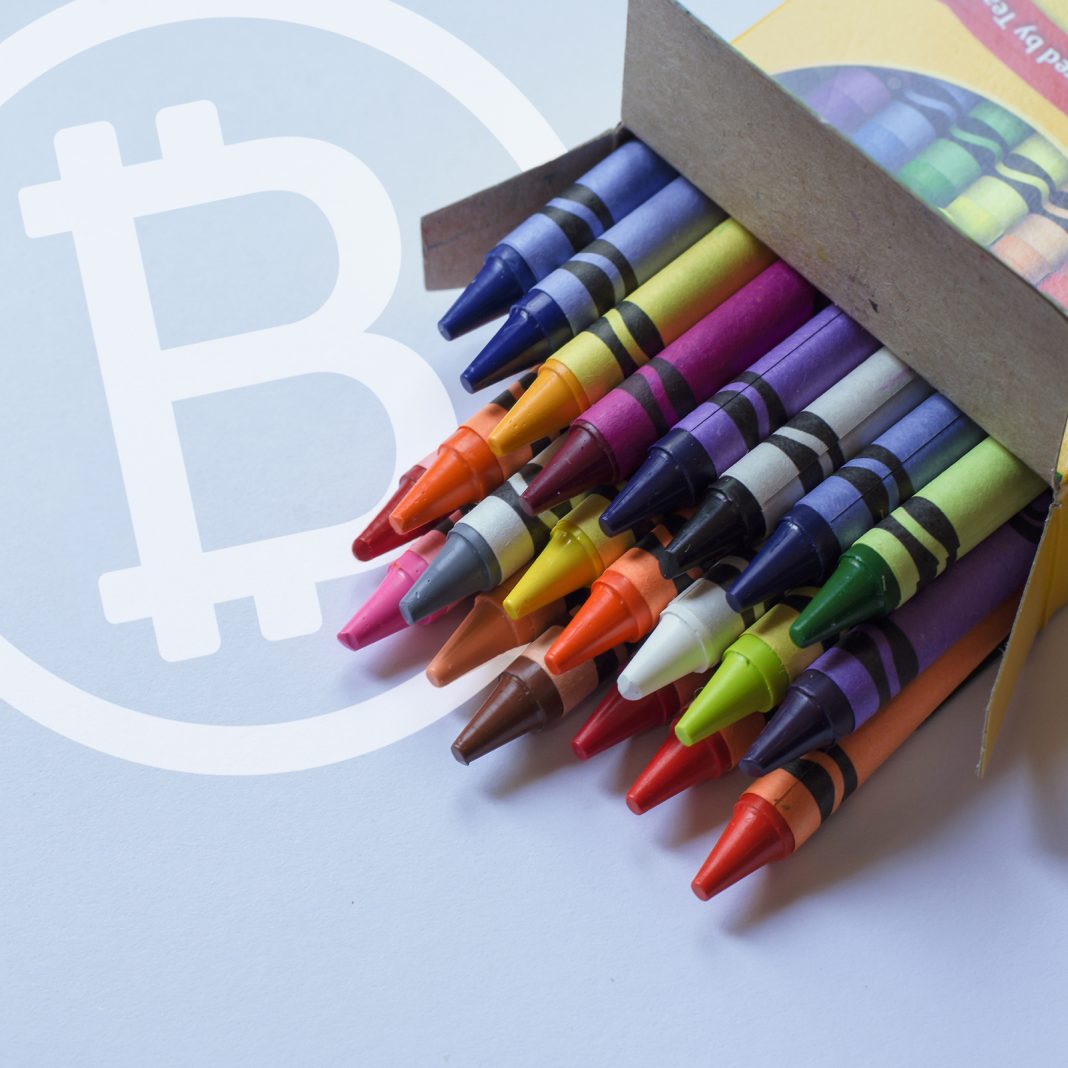 This week Andrew Stone, the lead developer of Bitcoin Unlimited (BU), published a 42-page paper that details the evolution of the original OP_Group proposal. OP_Group is a single OP_Code that could be added to the Bitcoin Cash (BCH) network’s scripting language in order to effectively create colored coins. However, unlike other representative token protocols like Omni or Counterparty, if the OP_Group protocol was used it would require a protocol change, and miners would validate colored coins within the confirmation of normal transactions.

Earlier this week, news.Bitcoin.com reported on the upcoming Bitcoin Cash (BCH) network upgrade that will take place in November. The Bitcoin ABC development team revealed a timeline of certain goals like building and polishing the 0.18 ABC software and launching the client by October 15. However, the developers didn’t detail exactly what will be included in the next upgrade.

A few days later, Bitcoin Unlimited’s Andrew Stone published the evolution of the OP_Group proposal which is an implementation that could effectively add a plethora of features like representative tokens. Although, the proposal does not have broad consensus just yet as other developers have alternative ideas for colored coin creation and some think the OP_Group may be risky.

“This is the evolution of the original OP_Group proposal — It’s no longer an opcode, so name change,” Stone explains. “The document is a bit long but that’s because it lays out a roadmap to extending the BCH script language to allow some pretty awesome features but at the same time preserving bitcoin script’s efficiency. For example, in the end, I show how you could create a bet with OP_Datasigverify, and then tokenize the outcome of that bet to create a prediction market.”

I strongly urge people to listen carefully to this discussion, even if you are not that interested in tokens, as it shows pretty clear philosophical differences that will likely influence BCH development for years to come.

Basically, Bitcoin Cash proponents who disagree with Stone’s OP_Group proposal favor tokenization ideas that don’t require a change to the BCH codebase. Further, some people believe it would be safer to use protocols that work outside the main chain and operate like a sidechain or something similar. Another idea being discussed is ‘Tokeda,’ a token-driven metadata proposal written by Joannes Vermorel. The 31-page Tokeda proposal is also an early draft last updated, March 30, 2018, that is incomplete, explains Vermorel.

Tokeda addresses both the challenge of viably preserving an unbounded amount of metadata without endangering Bitcoin itself and the challenge of introducing tokens within Bitcoin by weaving the two problems through aligned economic incentives,” explains Vermorel’s paper.

Tokeda is compatible with stateless wallets (which include SPV wallets) and requires no consensus change. As a token scheme, Tokeda relies on a trust-but-verify security model centered around the issuer.

Vermorel believes the BCH community needs to learn from the scaling issues the Ethereum network faces by making tokenization simpler.

“Since, it is now clear that tokenization does not require a change of the base protocol, it’s up to the market to deliver solutions, based on Tokeda, or anything deemed superior,” Vermorel details. “If there is one lesson to be learned from ETH it’s violating the locality principle in your design kills the scalability.”

Many others have stated their opinions concerning Stone’s OP_Group proposal and Vermorel’s Tokeda. Following Stone’s published paper, Jonald Fyookball revealed some of his subjective valuations in a paper called ‘Thoughts on Tokens for BCH.’

“Whether or not we should change the BCH protocol to add GROUP is a risk/reward question and a matter of opinion,” Fyookball states. “Part of what made ERC20 so successful is how easy it is for anyone to create and issue a token, and for the ecosystem to support it. The BCH protocol already allows colored coins but no one uses it because the ecosystem doesn’t support it.”

In any case, I believe BCH would greatly benefit from a universal method for doing SPV-friendly, permissionless tokens.