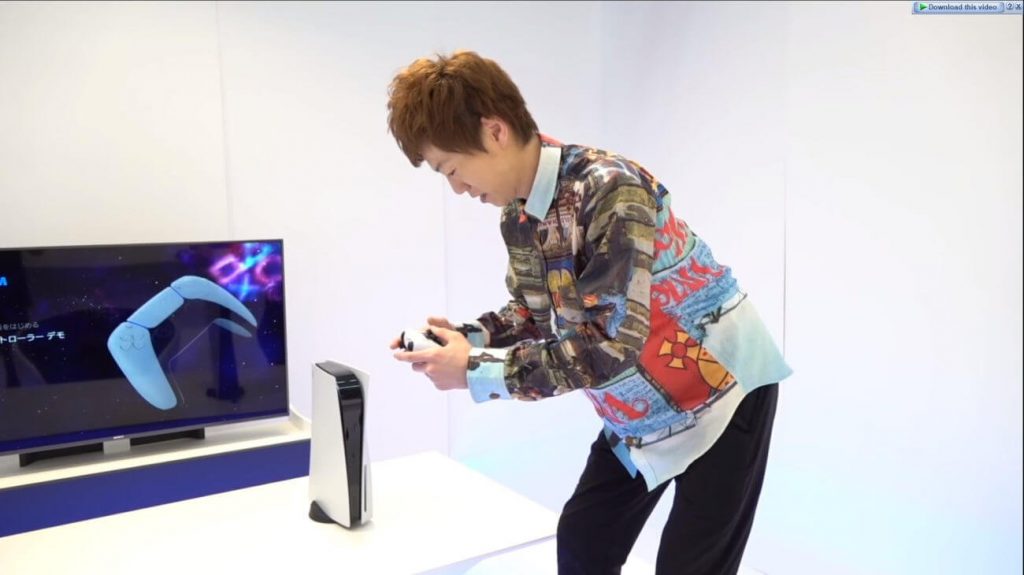 Sony’s next-gen PS5 launches in exactly thirty-eight days on Nov. 12. There’s no denying Sony’s cranked up the pace of its next-gen plans significantly in recent weeks – a PS5 showcase in mid-September, pre-order launch, and this weekend’s hands-on impressions.

Compared to the first half of 2020, where spurious rumors, a handful of Wired exclusives, and a logo were all would-be owners had to go on, it’s night and day. Yet, this close to release, there’s much about the PS5 that remains a mystery.

Yesterday, the torrent of first hands-on impressions was a contrived affair and failed to deliver on what many would-be owners expected.

A dozen or so Japanese outlets and YouTubers were limited to experience the PS5 in a controlled environment, with many aspects either out of bounds or simply unavailable to try out. 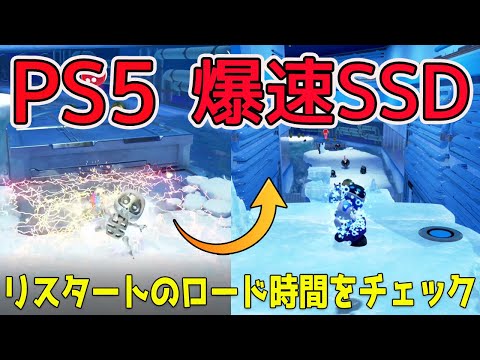 It wasn’t without its use, though. We learned that Sony has gone to considerable lengths to build a quiet machine, and we got a visual illustration of the ultra-fast load speeds of the console’s SSD. And, of course, a first non-rendered look at the console in the wild prompted a lot of discussion about its imposing dimensions.

None of this was a revelation or offered anything substantially new to reassure future-be owners that forking out for a pre-order was a wise move. Rather than answering pressing questions, Sony limited previewers to rehashing known information, aided by glitzy supporting visuals to blanket the whole thing in an air of novelty.

While we saw Astro’s Playroom and the ever-bland Godfall in action, first-party launch games were glaringly absent. As was the PS5’s user interface and all the new promised innovative features that Sony says come bundled with it. It’s certainly Sony’s prerogative to control the way it shares and releases details. But, it’s not unreasonable to expect more by now. It all felt lacking this close to launch.

Microsoft orchestrated a similar round of hands-on previews last week. In contrast, the gaming giant let the press loose, free to try and experience the Xbox Series X freely, albeit limited to backward compatible games.

With still no further information on the console’s murky backward compatibility capabilities, nor clarity on the disappointingly small storage space rumors that emerged in recent days, it seems Sony intends to stretch out the reveal to the very last moment.