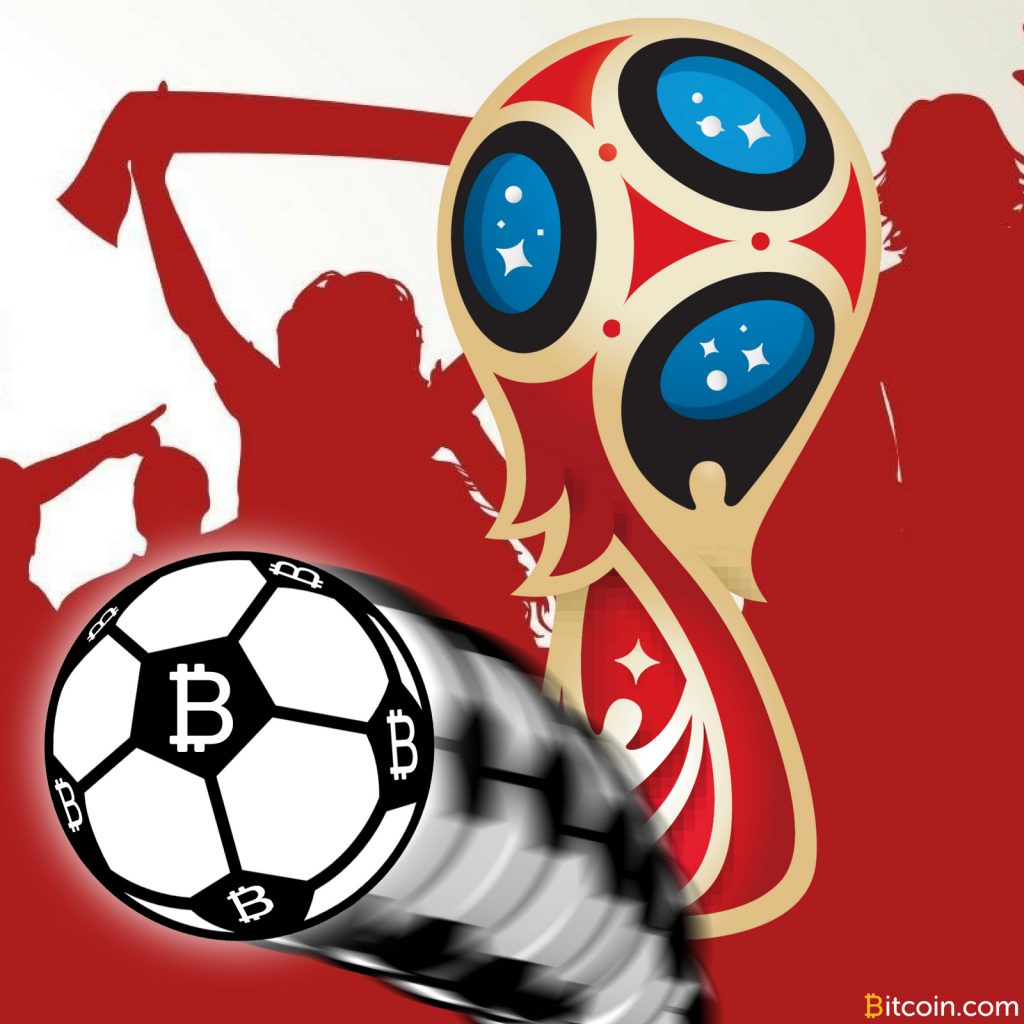 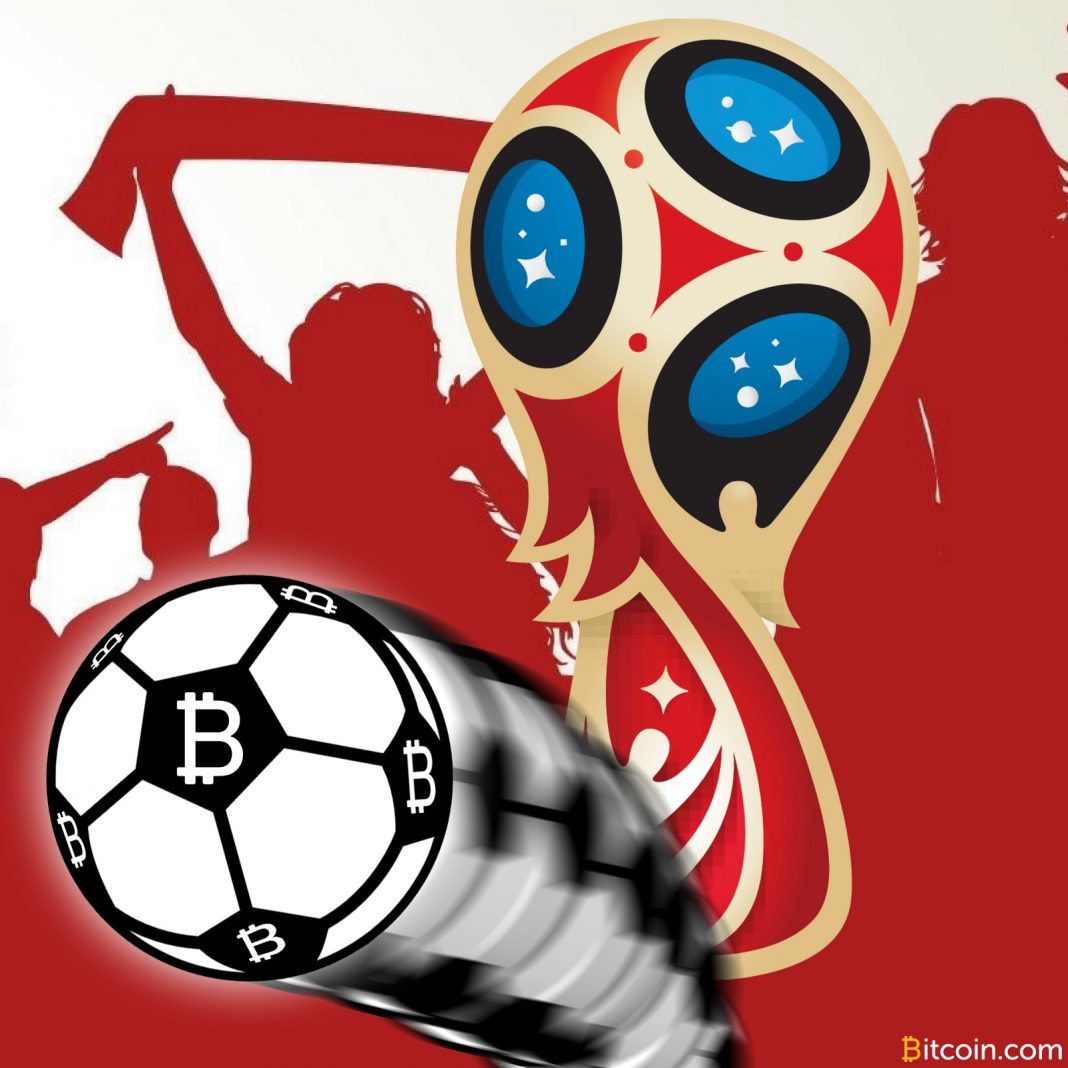 Hyundai Digital Asset Company (Hdac) paid to air a television commercial for its blockchain solution-based services during this year’s World Cup in Russia. And while it was only a little over half a minute, it’s something of a first. The crypto community generally wow’d at the ecosystem’s arrival, its maturity, in having the idea put in front of tens of millions of people (maybe even billions). However, is this really an advancement, or is it just another cynical corporate ploy to exploit a little understood technology?

Millions are Exposed to Blockchain Technology During World Cup

With a good old fashioned blow out in evidence on the pitch, 2018 World Cup fans watching on television around the world were confronted with perhaps something slightly more interesting, the word ‘blockchain’. Zug, Switzerland’s Hyundai Digital Asset Company paid to air a 35 second spot highlighting its products through their use of technology underpinning cryptocurrencies such as Bitcoin.

“Hdac Technology is building the future with the blockchain solution,” the spot immediately highlights at the screen’s bottom. The scene opens to a modern family, maybe one in the not too distant future. They’ve holographic imagery in service to basic needs; even a little girl can use them with confidence. The family leaves, and rather suddenly home appliances begin communicating, calculating, working for their masters while they’re away. “Hdac Technology platform is smart and secure, thanks to the blockchain solution,” the ad concludes.

In corporate speak, this genre is known as the Internet of Things (IoT). The appliances are demonstrating how “a interconnected smart household will operate,” according to its press release. The coming world is interconnected digitally, and somehow blockchain is relevant. English-speaking viewers of ITV and Eurosport are the primary targets of the vignette, and Hdac promises to have replays of it during the length of this year’s tournament.

As bang for the buck goes, running a spot during the World Cup at the very least exposes the product or services to tens of millions, as surely was the case during more recent later-bracket matches with so much at stake tournament-wise. Estimates of viewership, along with overall World Cup awareness around the world, include nearly half the human population.

Of course, Hyundai the international giant is a well-known brand. It’s subsidiary, Hdac, is less so. It was founded last year by the nephew of the parent company’s current CEO. Evidently, blockchain is key to their ultimate success, or so it would seem. “The technology can be applied to smart factories, smart homes, smart buildings, and various industries,” Hdac’s website reads. Machine to machine transactions “for mutual contracts and operation between IoT devices are implemented to bring a platform where rational consumptions and transactions are possible,” Hdac stresses dizzyingly.

Indeed, Hdac even jumped onboard the initial coin offering bandwagon, raising a quarter of a billion dollars with its DAC token presentation in late 2017. As a welcome to the wild world of corporate crypto its mining pool was promptly hacked. The company scrambled to address the issue, having to at one point cease all withdrawals. It also settled on verbiage claiming to accept no liability due to the pool being “decentralized.”

Ads like theirs can run $300k per airing, and Hdac has scheduled 80 spots throughout the tournament. The ad is noticeably weak on real details, and everything about it points to potential and the future. Critics say that’s because blockchain use cases are few and far between in actual applied, practical, everyday implementation. For crypto space veterans it is also far from clear exactly how blockchain is even relevant to appliances and the like, much less how an old, rather clunky tech speeds up innovation (blockchain is simply a glorified database). Its lone use case, so far as anyone can tell, is by acting in conjunction with a cryptocurrency.

Still, there might be something to airing related crypto tech at mainstream audiences. Much of what passes for discussion on the subject in popular media involves nefarious characters. At least in the Hdac attempt a family is front and center. For now, there is potential and the future, both slippery linguistic escape hatches by design, and the obligatory ICO token … which might explain the dog’s confusion.

Is blockchain tech outside of cryptocurrencies just hype? Let us know in the comments section below.

Verify and track bitcoin cash transactions on our BCH Block Explorer, the best of its kind anywhere in the world. Also, keep up with your holdings, BCH and other coins, on our market charts at Satoshi Pulse, another original and free service from Bitcoin.com.