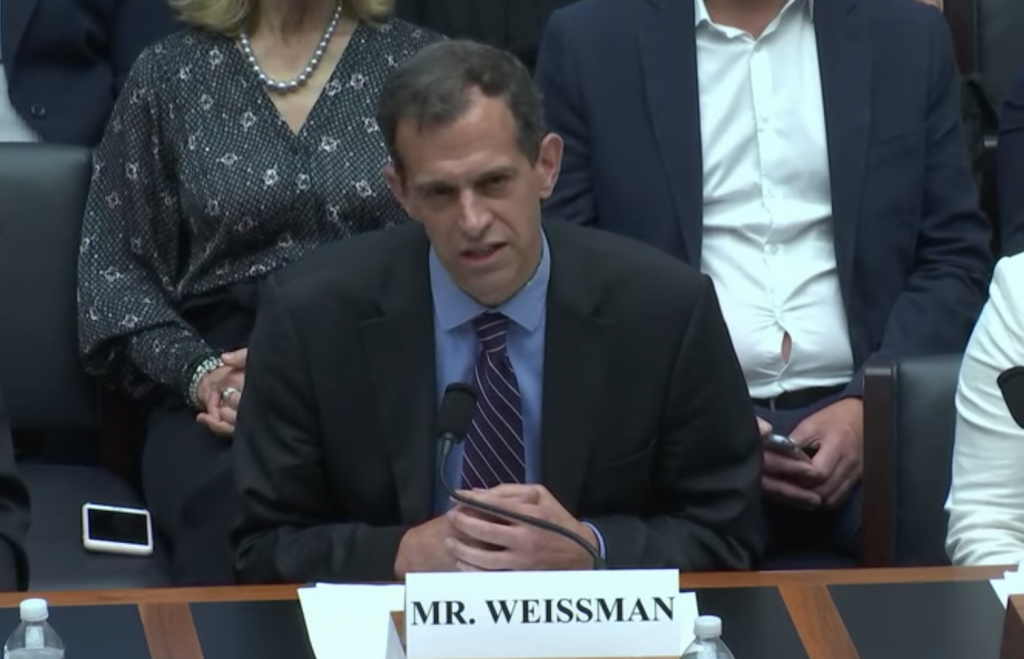 “It’s not a surprise to me that inevitably corporations are going after creating their own tokens but for Facebook to be one of the first big ones is is pretty much a surprise,” said Lukka CEO Jake Benson told us when news of Libra began to spread. The world shared his surprise when Facebook unveiled its wild cryptocurrency dreams last month. But that surprise quickly turned into concern and condemnation as politicians started thinking about what it meant for a company to run its own mint.

Facebook’s reaction to the hearings was also surprising. The usually-reticent social media giant sent their best fighter – Libra co-creator David Marcus – into the ring to defend the currency and the battle raged for two days as the U.S. Congress and Senate took turns bringing up their concerns.

The result? A stalemate… for now.

“I agree with you that this needs to be analyzed understood and the proper oversight needs to be set up before Libra can launch,” said Libra’s David Marcus. “This is my commitment to you: we will take the time to get this right.”

In this video we explore Facebook’s Libra and the drubbing it got in front of Congress and Senate. Because Libra looks like the first corporate cryptocurrency, regulators and politicians are out for blood and Facebook is ready to parry every attack. How will it end? Watch and find out.

You can read our complete Libra coverage here and watch our CoinDesk LIVE interviews here. 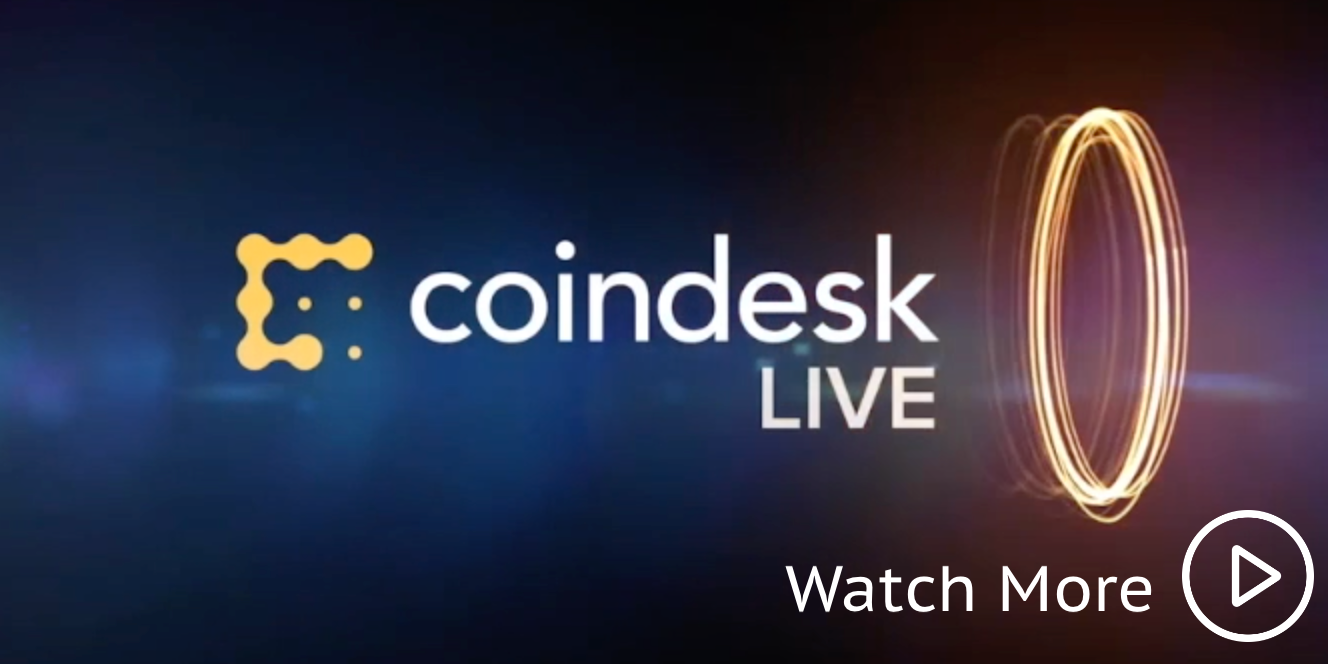